AI Can Do it All. Why ‘specialization is Only for Insects’

There’s been a few great articles and blogs on the current state of AI in regard to our timeline and where we stand with its variable uses.

Most have been informative, a couple of them did go over my head (and I’ve got a pretty decent grasp on AI & ML concepts), while almost all outlined that same recurring theme, i.e. ‘the many uses of AI and how it can totally boost your business’, how it’s that ‘lifesaver you need’, the missing piece to your business puzzle, I'm certain I came across one article where some expert was calling it the ‘piece de resistance’.

You get the point, and truth be told, these themes have gotten stale and mundane over time. I’d compare them to those tv adverts that go on and on about the benefits of a product. It’s this Gatling gun of subversive marketable information; we’re supposed to be left impressed and looking to get our hands on this highly innovative product. Do we though?

We’ve known this a while, so I’m going to try and outlay while doing my best to explain two things that have happened to me over this week. True stories only.

2.  I tuned into a podcast featuring Naval Ravikant. Now, for those of you’ll who aren’t in touch with the world of technology, you’re forgiven for not knowing who Naval Ravikant is, but for the rest of you who don’t know who he is; you’ve either been paying too much attention to those – ’10 things you did know about AI’ articles or perhaps you’ve just been preoccupied, we know how it gets when you’re involved in an industry that’s been built and hinges on the principle of daily disruption and rapid advances. I work at one.

So, before we start to fanboy over automated apartment entry and Ravikant, let’s get the latter out of the way before we crack open this can of worms.

“Born in India, Ravikant moved to New York City with his family at the age of 9. After graduating from Stuyvesant, he went on to Dartmouth where he studied computer science and economics. He later co-founded Epinions, a consumer review site; and Vast, a classified-ad marketplace. During his brief work with Benchmark Capital and August Capital, a complaint was filed regarding Epinions’ financial affairs. This inspired him to start the “Venture Hack” blog in 2007 with Babak Nivi.” - Wikipedia

Under the Surface of Simplicity

So, there we have it, that quintessential story about a boy from, India who made it big in the world of tech in the land of the free and home of the brave. If you went ahead and guessed his story, chances are – you’d be on the money.

Let’s go back to our first point. That’s what good stories are often about aren’t they?Tying those loose ends together.

A Gateway to AI Affirmation

Whether it’s AI in e-commerce, AI in banking or AI in our homes. We’re witnessing a dynamic technological change when it comes to life as we know it and how we conduct business. Buyer, seller, investor; it doesn’t matter.

Something as simple as an app that lets us know who’s at our gates, and if we want them in our homes, now this seems rudimentary at first -  but the more time you spend dwelling on the idea, it eventually dawns on you. There’s this underlying bigger meaning, once you scratch under the surface of simplicity.

We’re talking security here; security within our homes - who we interact with; while still giving the user complete control!

TLDR; you get to play overlord while utilizing the convenience of technology to make your life a lot more comfortable, isn’t this what artificial intelligence is about? Machines making our lives a lot easier through the automation of monotonous tasks.

Technology that Seamlessly Falls into Place

How the modern world can make us happier people

At some point, some patron of AI figured, ‘maybe if we start to teeth into people’s minds and have them grow warm to the idea of tech helping them with something as close and dear to them as their homes, the other parts where we use tech would just seamlessly fall into place’.

Ah! I can see it. One big juxtaposition of technology coming together to help mankind. To be honest, we’re faced with these instances in our lives on the daily; it’s just a lot more pronounced with technology.

Which brings me to my second point. Remember Naval? Yes, that guy. A simple Google search and you’d get to know everything there is to know about him, but what’s perhaps the most unique quality about him is his propensity to balance every little aspect in his life out.

He’s a tech investor, successful, runs a very successful website for startups, but what stands out in Naval is his ability to balance different aspects of his life out. Like most prolific investors, Ravi is an avid reader, and he’s let us know the same the more we get to know him. Almost reminds me of one of those Swiss army knives.

Tune into any podcast of his and its an onslaught of knowledge. In a recent interview with Killing Buddha, Ravi tells us of how the modern world can make us happier people.

Relationships with AI Technology and Ourselves

You almost can't break up, it’s too good of a match.

Just like any bestseller, I’m choosing to pay attention to his outlook on relationships, in his recent interview he goes onto say that, “Great relationships are easy because your value systems line up so perfectly that they make you happy being who they are, and you make them happy being who you are.

You almost can't break up because it's too good of a match. Deep down a lot of bad relationships are power struggles. In a good relationship, each person does what they want and does not try to control the other person.”

In his JRE podcast he talks about something called the arc of life and here’s where we come to the end and that final bit of this article that helps us tie up that one last loose end. Good writing = better reading, remember?

All humans are broad. We’re all multivariant, we can do more than one thing, we can perfect more than one skill but over the course of time we’re often summarized and on a deep level, we all know that this isn’t true. Every human is capable of a million different experiences and thoughts; to simply summarize all of them would be grossly false. We’re this beautiful amalgamation of different places, people, experiences but yet society loves to put us into these summarized boxes, why? We don’t know either.

Naval describes this by shedding light on how life worked for the Romans and Greeks. They’d start out life, head into school, eventually, war followed by running a business, post which you’re to serve in a senate/government after which you become a philosopher, i.e. the arc to life.

And finally, this brings us to our last loose end.

Artificial intelligence is just like us, refusing to do just one mundane task, it’s always learning, looking to better task performance while perfecting others in the process.

What Goes Up, Must Come Down

The model of focusing everything on just one task, one goal, one object is dead. We’re dynamic and different. Most tasks are perfected over time, with adulation, loyalty, and perseverance. If you’ve succeeded it's because of your ability to start over when you’ve reached a certain point. You’ve got to go back down that mountain and find another way up if you’re looking to reach the peak and you’ve got nowhere else left to go.

AI’s and ML’s ability to learn on its own and that undying spirit where it’s always willing to go right back down, traces its steps out and then make an informed decision, makes it that much more special.

What I’m trying to say is, we’re all pretty similar to the machines we make, maybe this is why a lot of us have a hard time accepting them into our lives and business. 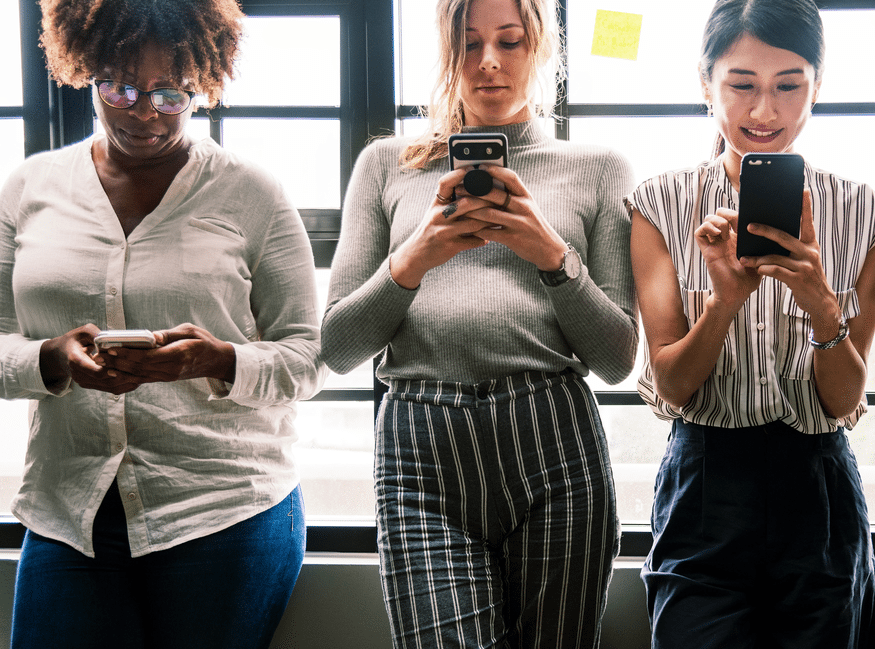 Who is the digitally empowered banking customer? In the near future, the most potential market segment will mainly comprise of ‘millennials on the move’.Resonating with millennials is as much an art as 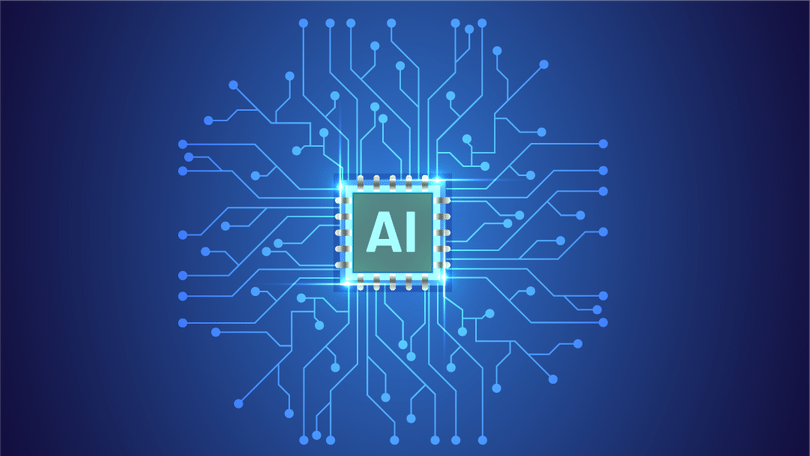 It has taken quite long for Artificial Intelligence to transition from fiction to reality. In the last 1 year, AI has had a measurable impact on a number of businesses and continues to